We had another strong and lovely walk today so all is good.  We kind of regretted leaving Unquera as it turned out to be a very good place for us.  Not only did we find many things we needed, we stayed in a very good and inexpensive hotel and we had a very good, but different dinner last night.
I don’t recall the name of the restaurant we ate at last night but it was the closest one to the bridge.  When we went in and asked if it was possible to eat dinner early (7:30pm IS early in Spain), the little old woman who runs the place says “Por supuesto!” (Of course). Of course, after that, everything that we asked for was not available but we eventually found something she had in stock for the main dish. For the appetiser, she stopped us from guessing what she had by directly addressing it, “You eat ‘Judias’ (a bean salad) because that’s what I have.”  She also came over to sit  and chat with us as we ate.
We left the hotel late this morning because they served a light breakfast at 7:30am.  Being as cheap as I am, it didn’t make sense to start the walk and look for a place with food while the hotel breakfast was free.  The hotel owner really made sure that we were comfortable and happy before leaving. 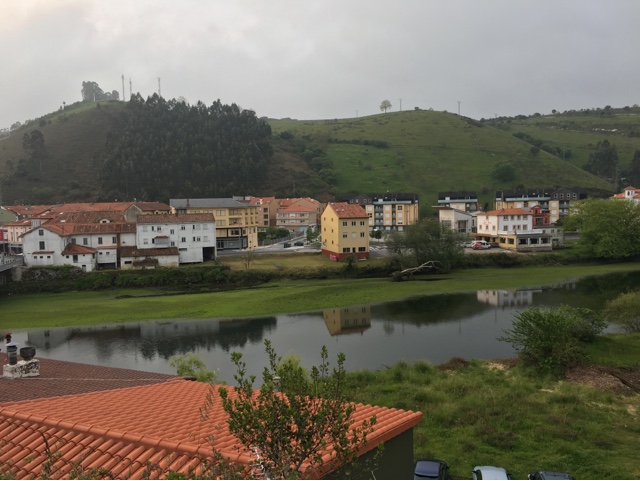 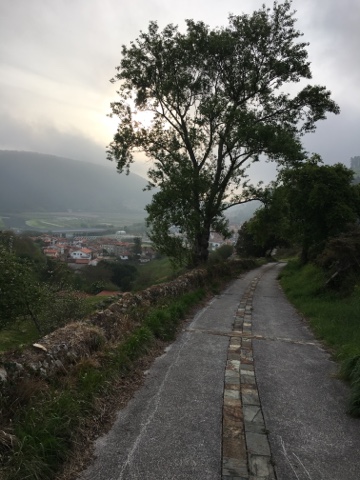 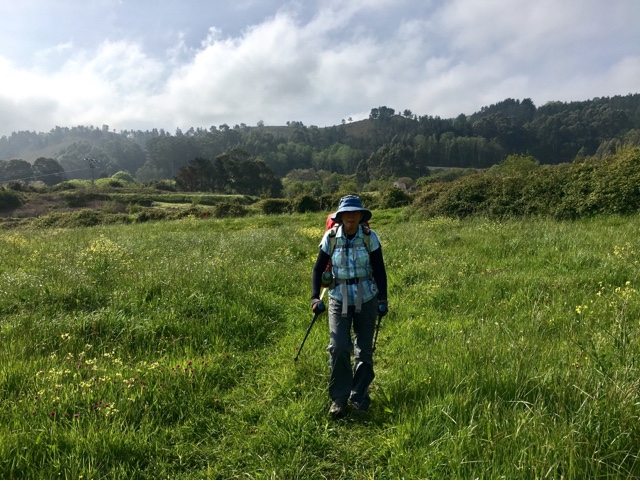 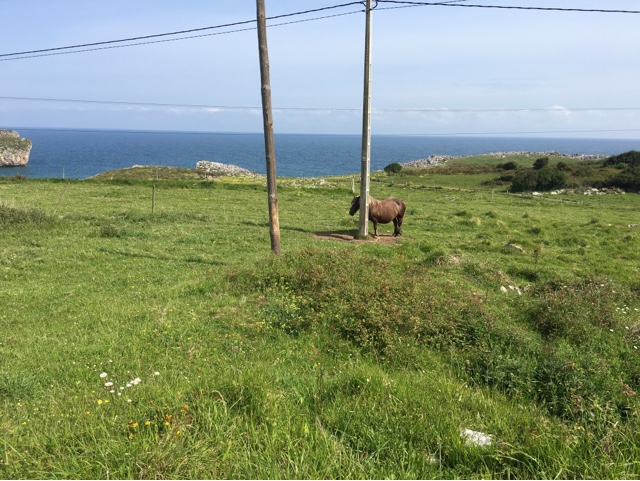 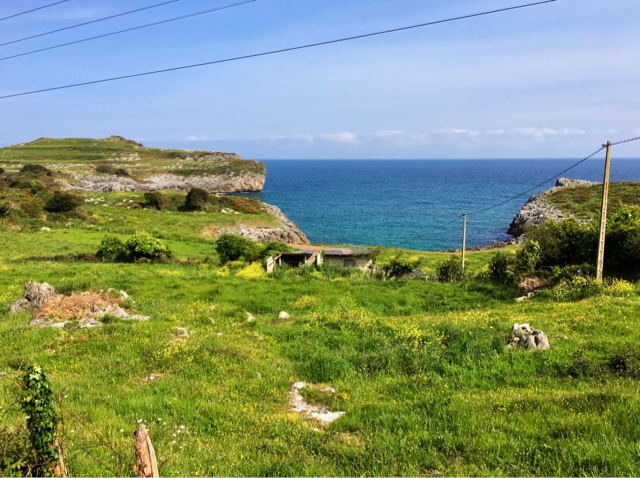 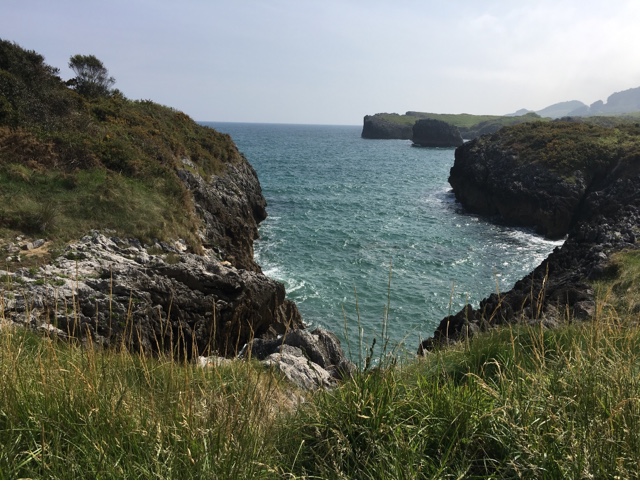 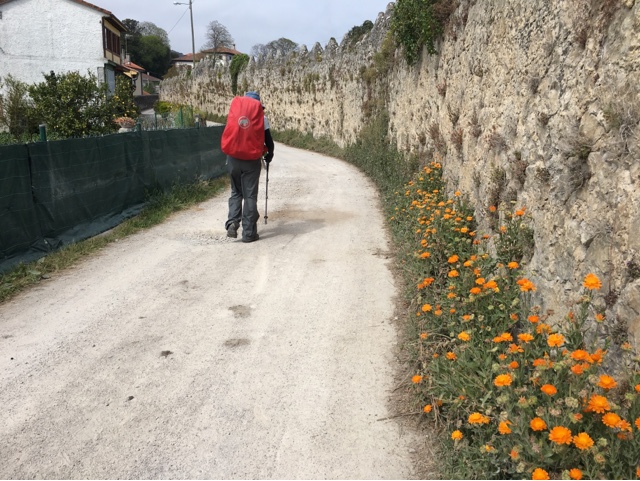 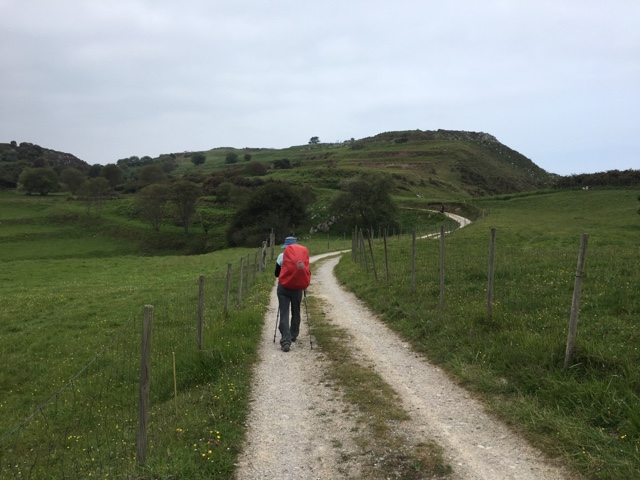 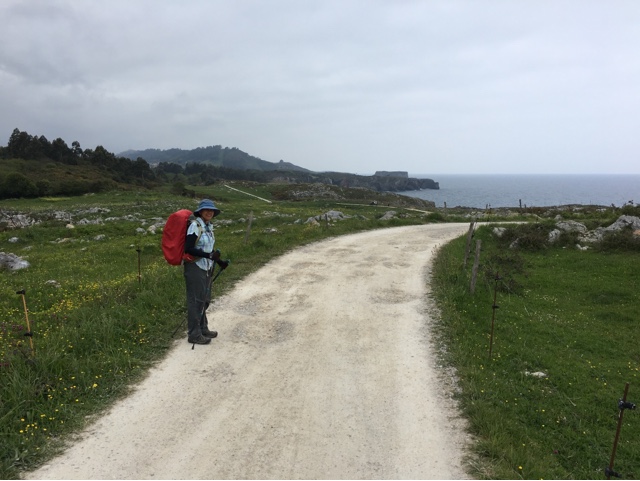 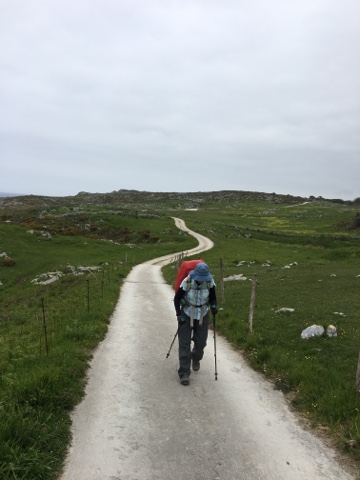 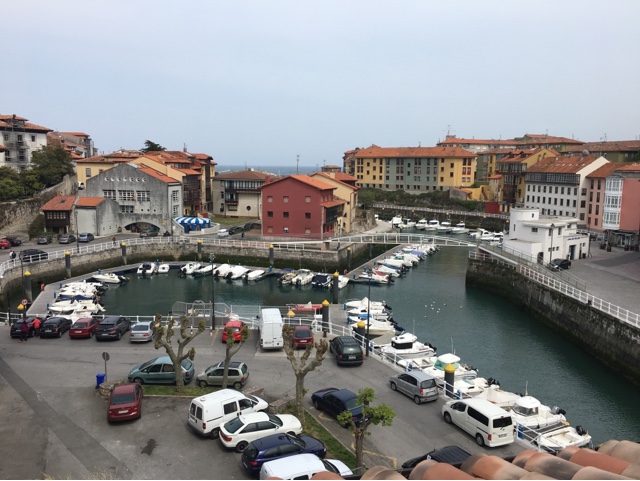 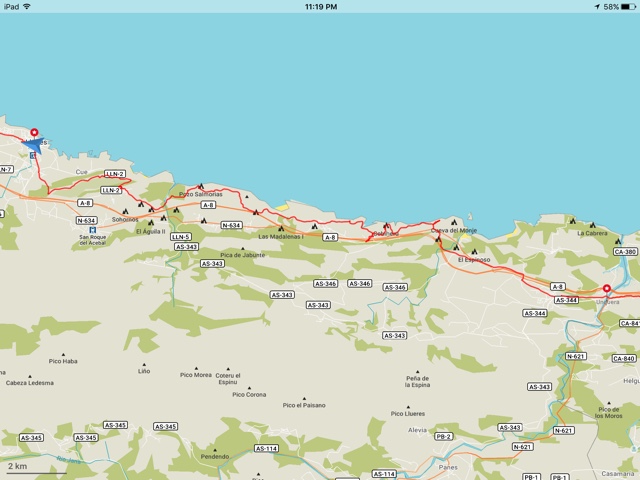