As you may possibly have heard, there is a little bug going around that caused us to change plans.  In early March – which feels like a decade ago – we saw the problem in Lombardy.  We realized that it may spread south so we quickly changed plans and plane tickets.  We looked at a couple of other walks and changed to – get this – planning to walk the Camino Olvidado from Bilbao and the Invierno to Santiago de Compostela.  Clever, right?  We are crushed.  Even if we were able to go into Europe later this year, there is no way we can.  If we can walk next year, we will likely go back to our original plan in southern Italy because it is a Holy Year in Santiago next year and we don’t want to deal with crowds.

Our hearts go out to all of Italy, Spain and every other country dealing with the virus.  We keep everyone in our daily prayers.

Our planned April / May 2020 walk from Vatican City to Brindisi, Italy along the Via Francigena del Sud. The walk roughly follows an old pilgrimage path to the heel of Italy where pilgrims in the Middle Ages used to board a ship to the Holy Land. The start of the walk is along the historic Roman Road, the Appian Way and continues southeast to Terracina and Formia on the west coast, then inland to Benevento and east to Troia and Cerignola before heading southeast again on the east coat to Bari and Brindisi. There are many alternative routes and options on this walk but our path will likely be determined by where we can find places to sleep.

VIA DOMITIA / CHEMIN D’ARLES
Our September / October, 2019 Camino from Vercelli, Italy to Montpellier, France along the ancient, pre-Roman trail connecting northern Italy and southern France over the French Alps. This route is the final link, connecting several of our previous walks covering every step (except 8km!) between Lisbon, Santiago de Compostela, St. Jean Pied dePort, Montpellier, Vercelli and Rome. 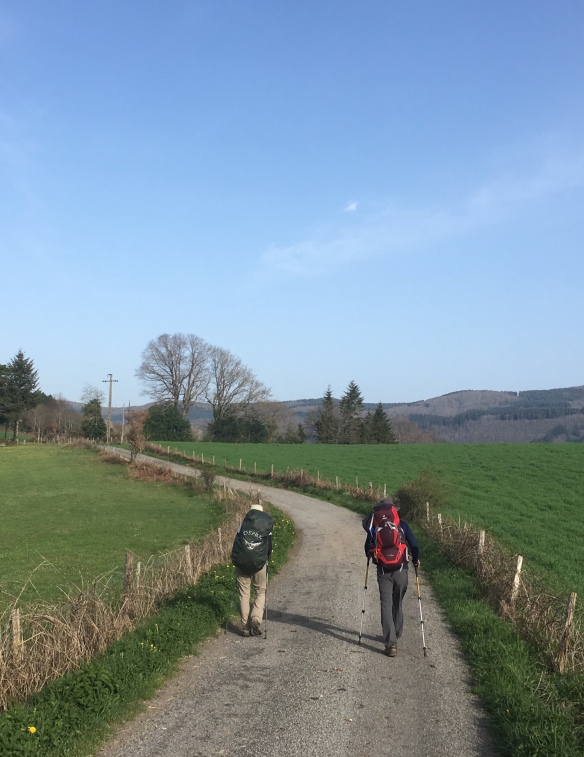 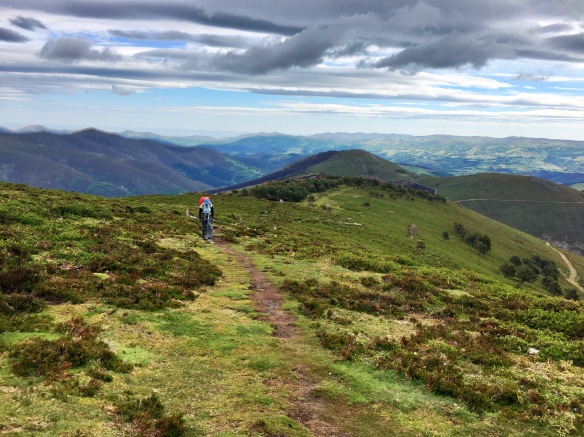 VIA FRANCIGENA
Our April / May, 2016 Cammino from Vercelli (near Milan) to Rome (850km) through Piacenza, Lucca, San Gimignano, Sienna, Bolsena, and Viterbo.

CAMINO IGNACIANO
Our April / May, 2015 Camino from St. Ignatius’ birthplace at Loyola to Manresa (650km) through Logroño, Zaragoza, Llieda, Igualada, and Montserrat. 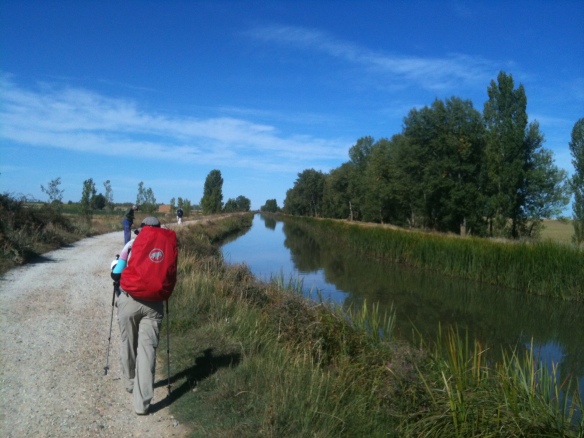