31 October to 10 November 2018 – Bhutan with my sister and her husband to meet up with their son who is working there, developing a hazelnut industry. We visited scores of temples including the famous Tiger’s Nest. We also did some long walks in the simple clean countryside of the happiest country on earth. 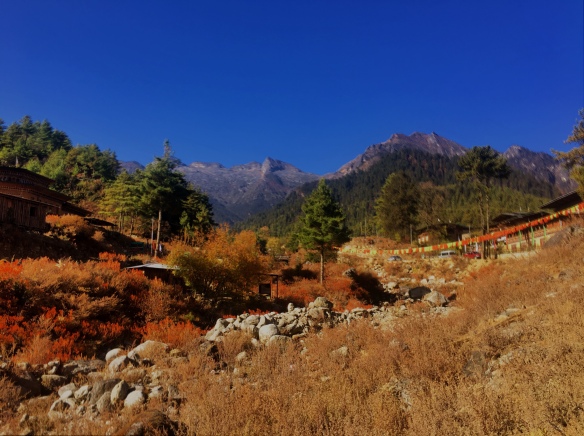 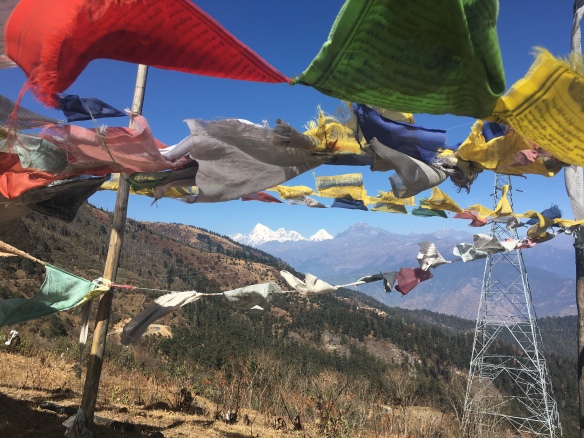 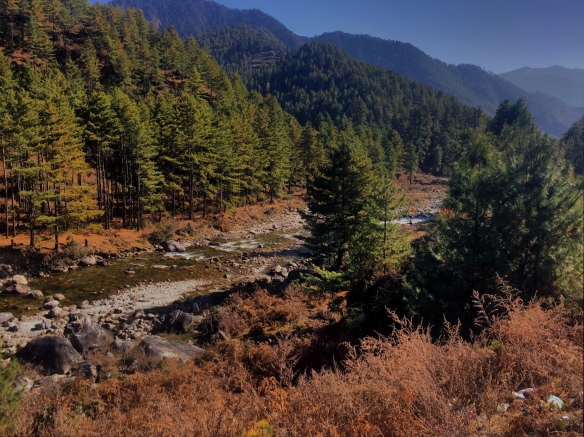 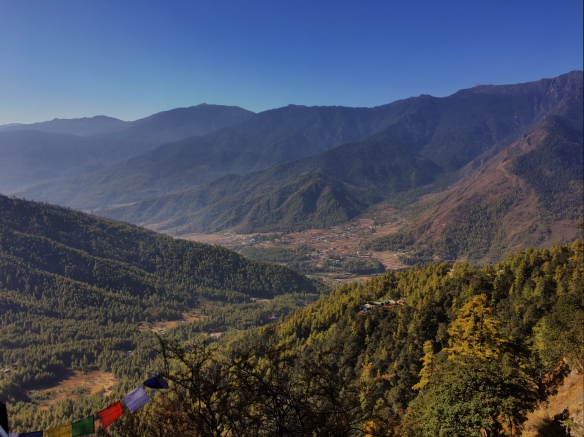 10 February to 14 March 2017 – Guatemala to study Spanish in San Pedro La Laguna on Lake Atitlan and backpack around Guatemala City, Antigua, the market town of Chichicastenango, the jungle and cascades of Semuc Champey, the island city of Flores and the ancient Mayan temples of Tikal. 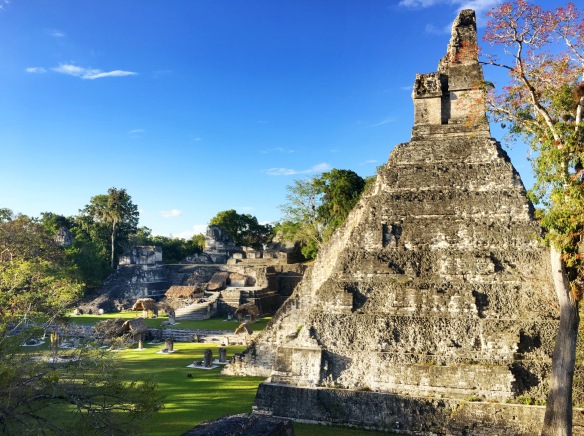 The main Mayan plaza in Tikal

25 September to 10 October 2016 – Mongolia to backpack around Ulaan Baatar, live like a nomad in gers, trek and ride horses on the steppes of western Mongolia and experience the Golden Eagle Festival of the traditional Kazakh eagle hunters.  Melanie’s note’s and more photos are found HERE 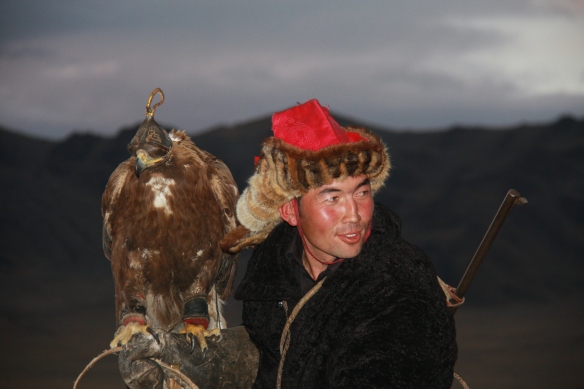 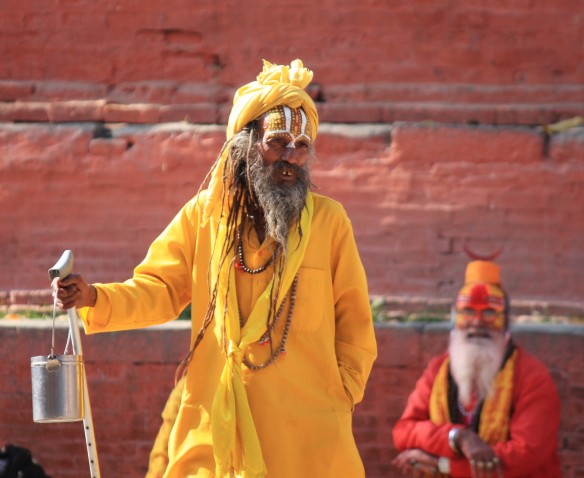 Two of the more “colorful” characters in Kathmandu’s main square 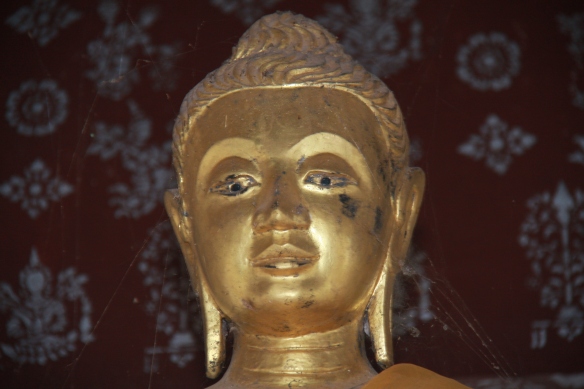 In a temple in Luang Prabang 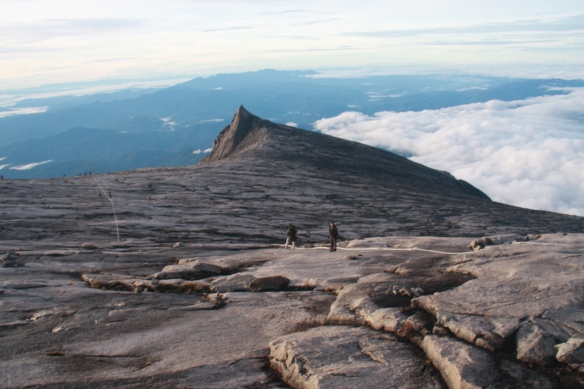 On the decent after sunrise, I was frozen solid but Melanie raced ahead.

6 to 16 February 2010 – East Timor to backpack around Dili and the hill country around Maubisse, scuba dive the north coast and Auturo Island and investigate volunteer opportunities. 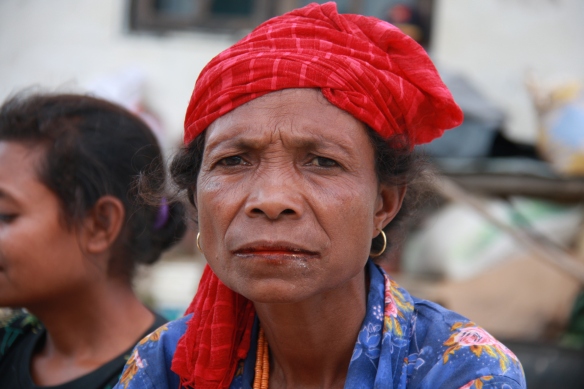 A local lady from Maubisse 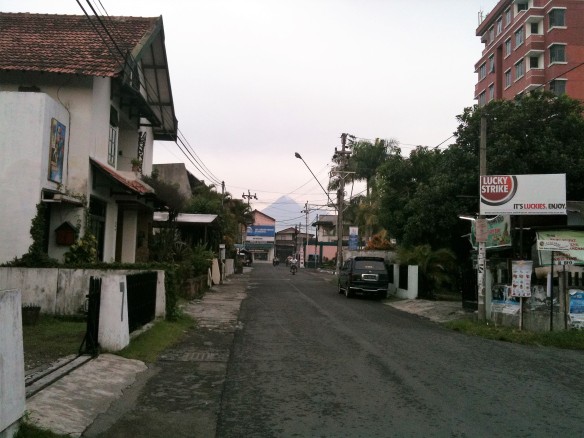 a typical road in Yogyakarta, with the volcano Merapi 18 miles in the distance 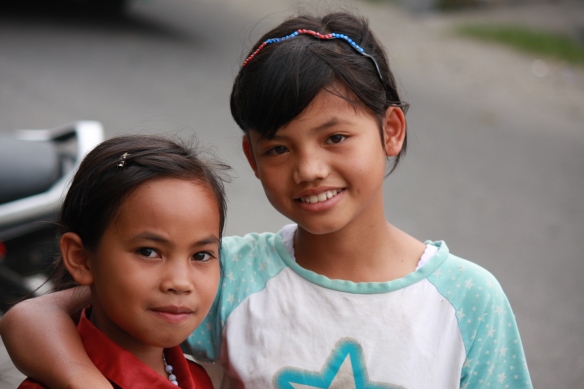 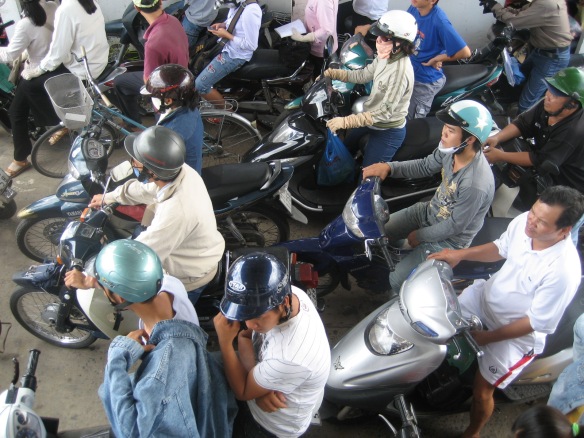