Skip to primary content
That’s it then.  812km in 32 days.  That includes a few kilometres for getting lost at times, walking around looking for a room, etc. as well as lower distances for shortcuts on a couple of roads and around the town of Boo. What’s next?
Before I get too reflective, I should talk about the final 10km.  It was the easiest, most casual walk we have done in the month. Our bags magically are weightless by now.  We don’t really notice them. 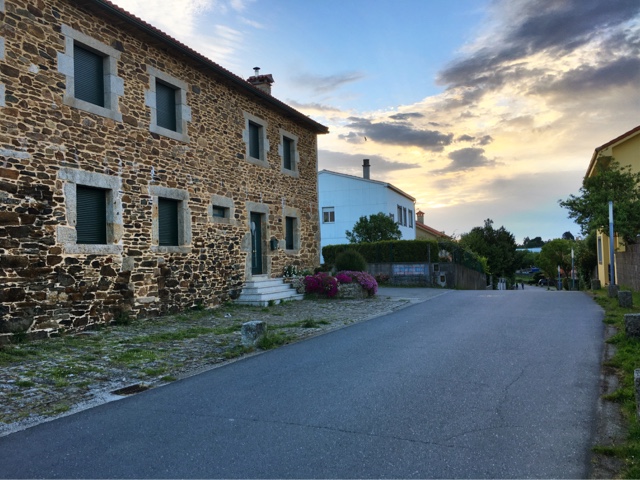 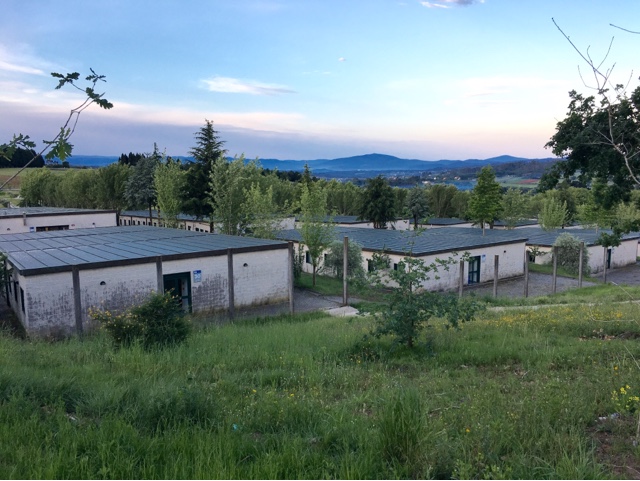 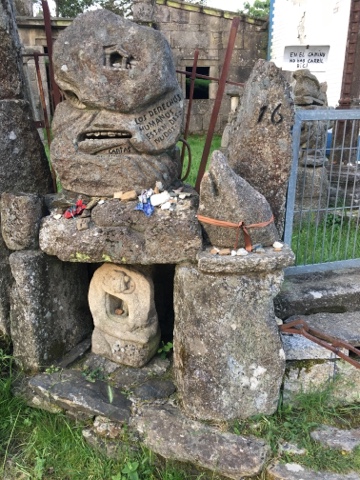 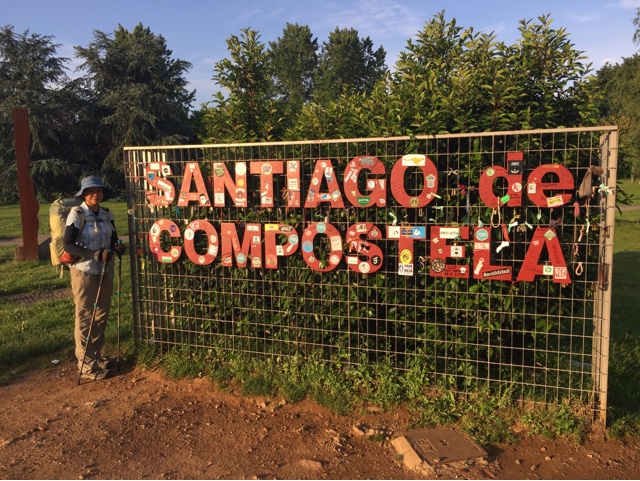 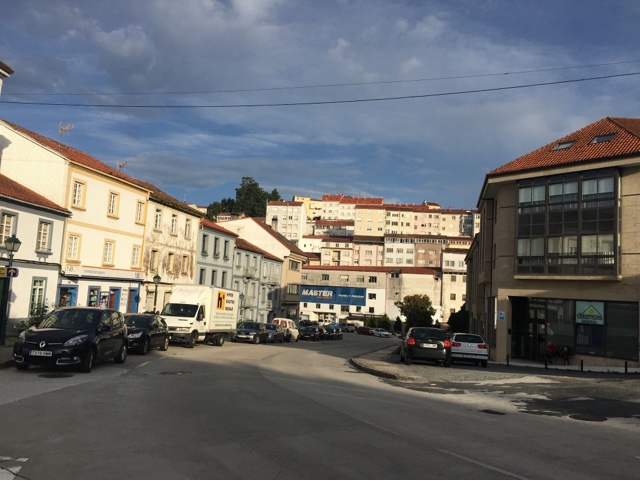 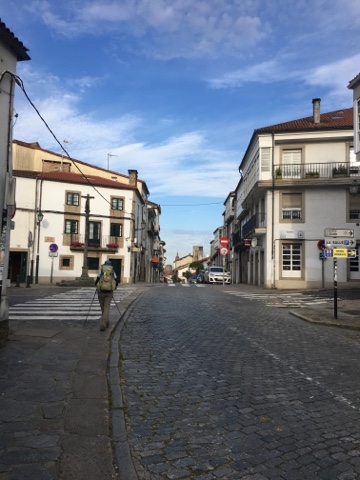 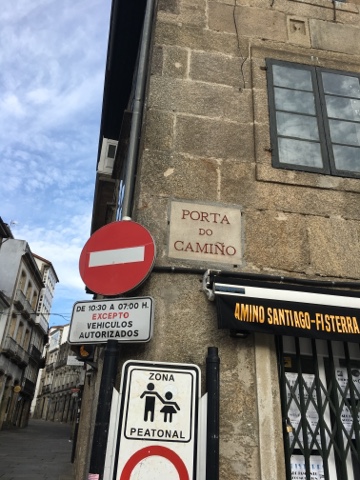 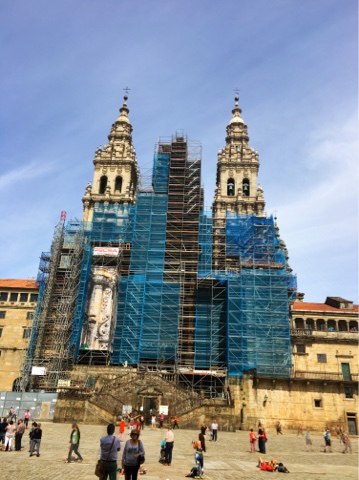 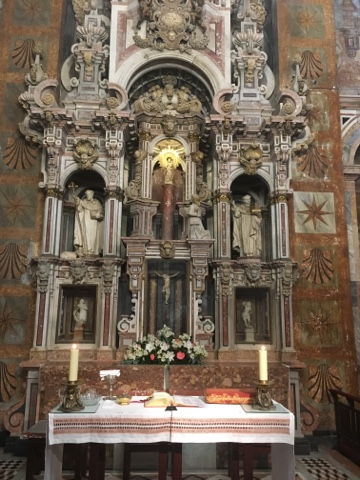 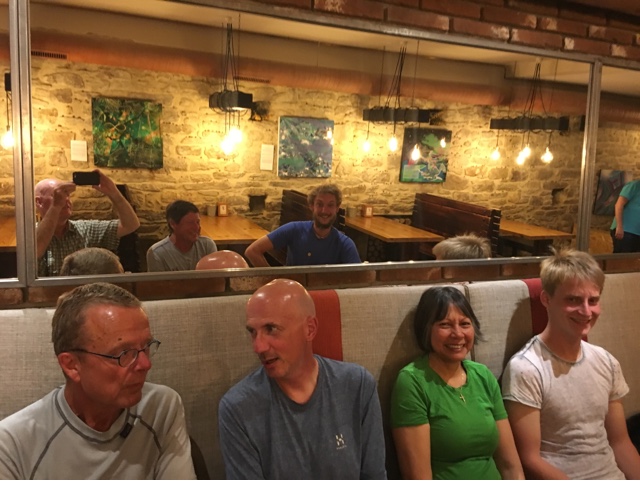 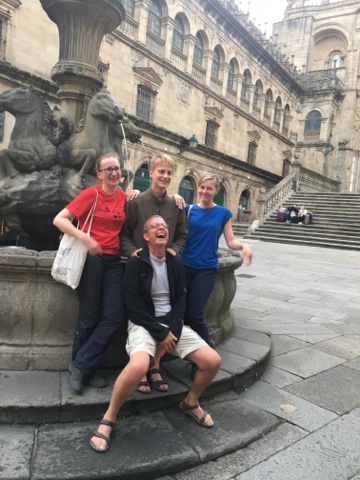 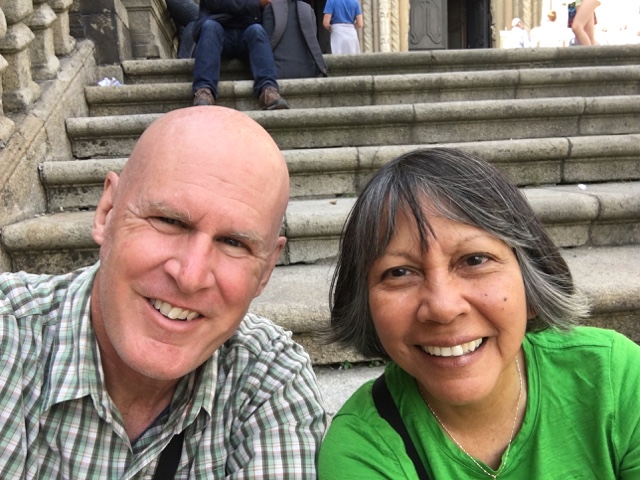 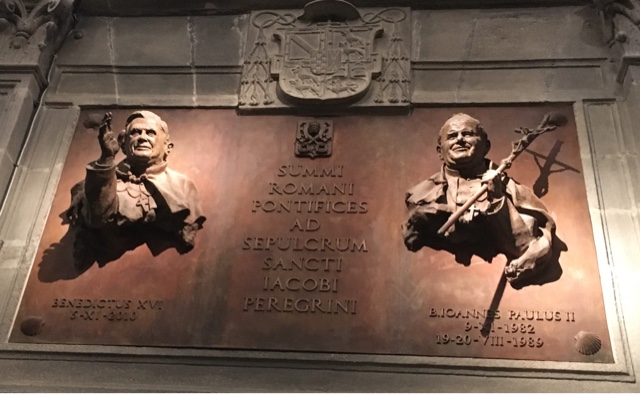 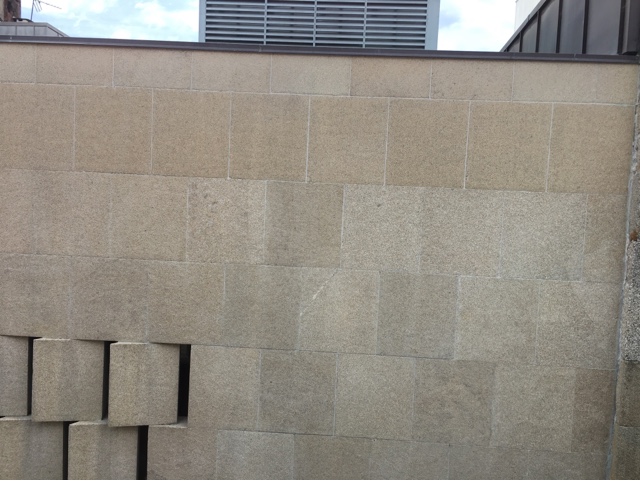 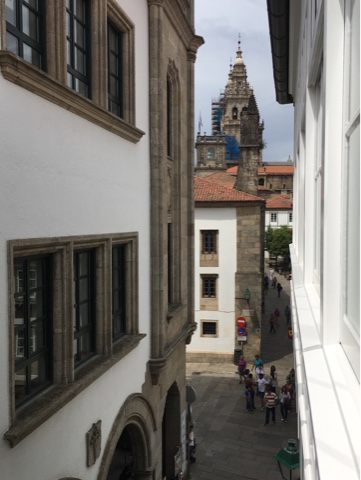