Skip to primary content
Another delightful day for a walk with only a brief interruption of rain.  We started early but not as early as yesterday and we also got to walk some with friends and we are staying in a very nice casa rural.  We can’t ask for anything more.
We checked out of the Presidential Suite at the Hotel Ohsoveryfancy at 6:30am and headed straight out of town through the St James Gate.  We kept our eye out for a bank to draw some funds and a café to get some Camino breakfast but we didn’t see either.  We also kept an eye out for friends and other pilgrims as we passed the albergue our friends were in.  Yet again, they had walked 1.5km back up a steep hill into town to have dinner with us, then back down last night.  No wonder Gerrit said he would rest instead last night.  We didn’t see anyone stirring inside their place at 6:50am so we kept walking. 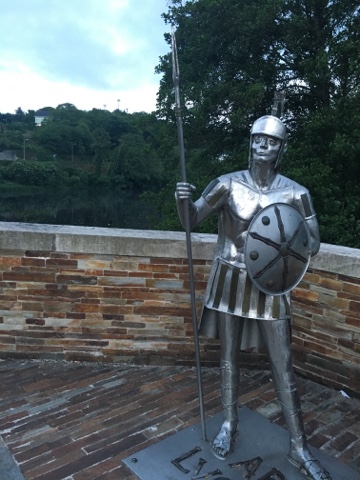 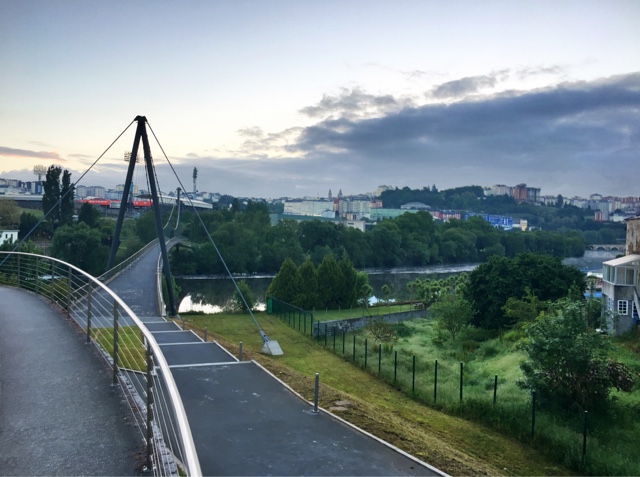 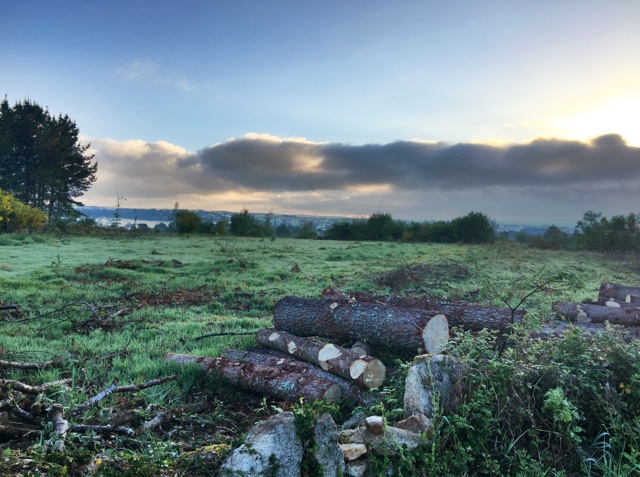 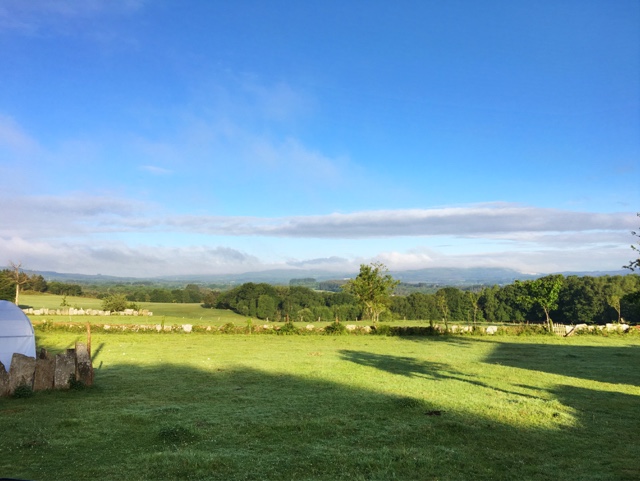 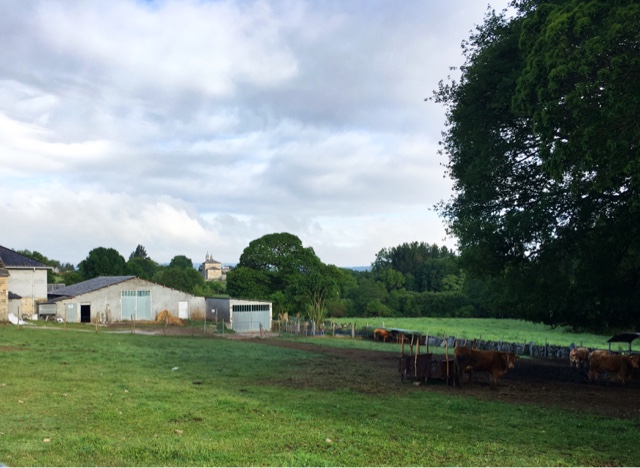 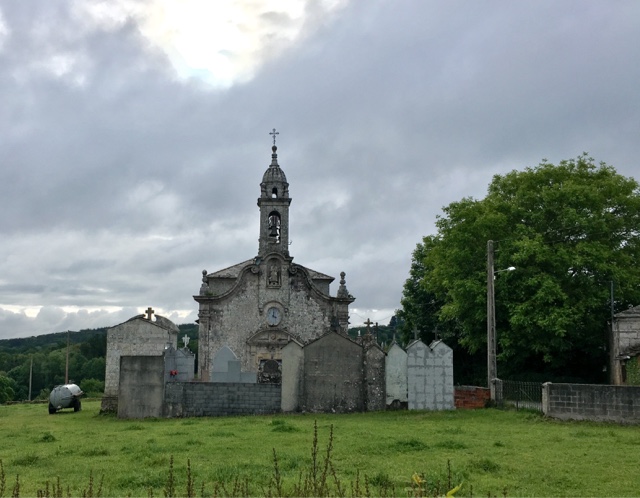 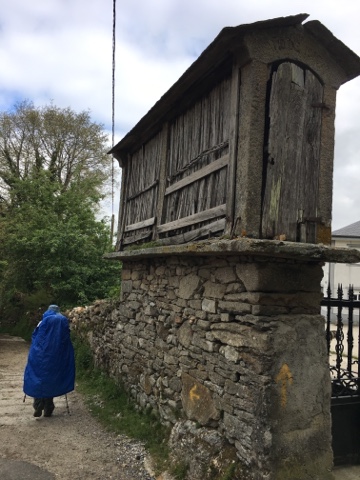 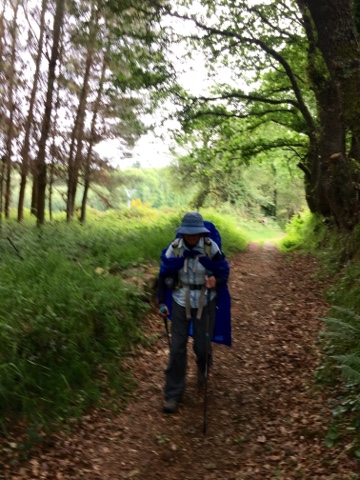 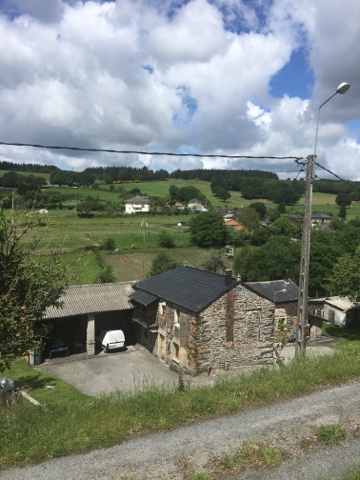 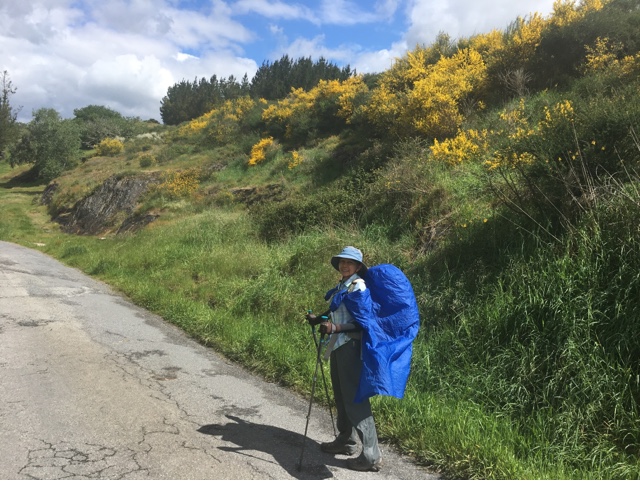 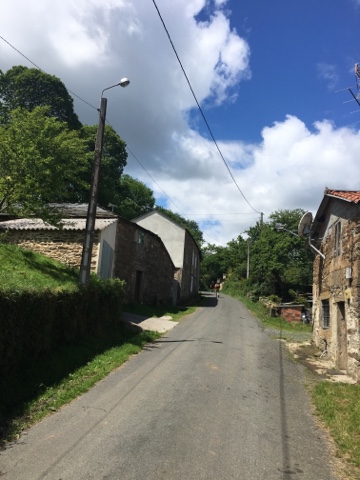